As pertains to traditional humanities scholarship, archives have typically been state-run institutions holding historical, political, economic and social records from various strands of governance and society. For the purposes of this issue, however, archives are understood in the broadest sense as any collection of documents, stories, reports, notices, banners and placards, photographs, video recordings, sounds, posted bills or rumours – i.e. anything textual (in the term’s widest conception) that represents a writing and a reading of the social worlds created and mediated by infrastructure. Following on from the work of Barry (2013), which analyses official public oil industry documents to reveal their performative and institutional politics, we envision archives as consisting of both formal/official and local/vernacular material production, so as to show the multiple discourses and representations implicit in infrastructural processes.

This understanding of the archive is foregrounded by the work of several scholars who, particularly within anthropology, have recently troubled commonsensical understandings of the archive as a written and solid past (Stoler 2002; Mueggler 2011). This new scholarship addresses archives – and archival research – not just as sites of knowledge retrieval and extractive activity, but as places of engaged critical ethnographic research. As Ann Stoler succinctly puts it, scholars need to move “from archive-as-source to archive-as-subject” (2002: 93). 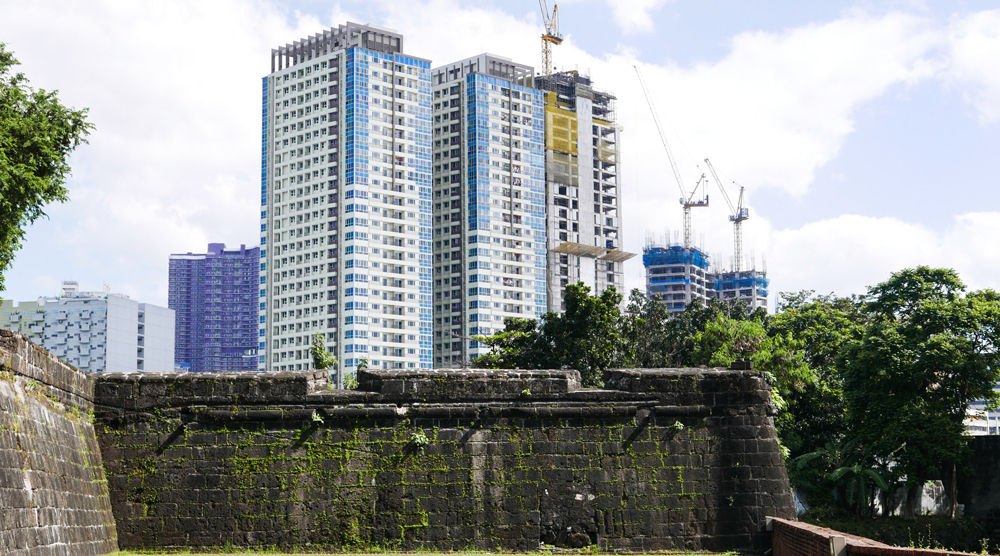 In this introduction to the collection Alessandro Rippa reflects on the nexus of infrastructure and archive, and on the vast possibilities that a creative, multi-method and open-ended co-exploration of objects, practices and places can offer. 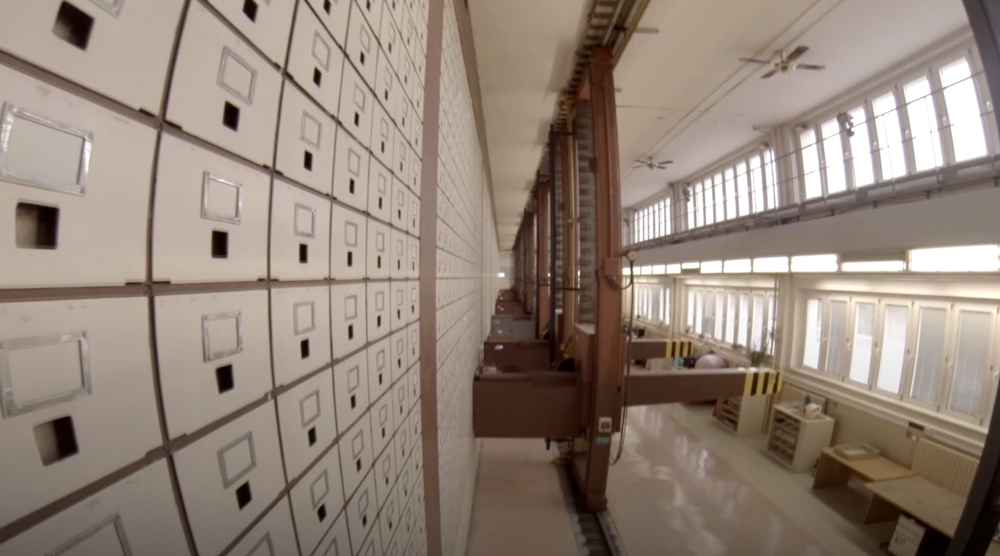 In this video and textual essay, Jamie Allen explores Earth as a home, a resource for industry and markets, a repository for traces of conjoined natural and human histories, and a laboratory for the measurement of planetary phenomena. 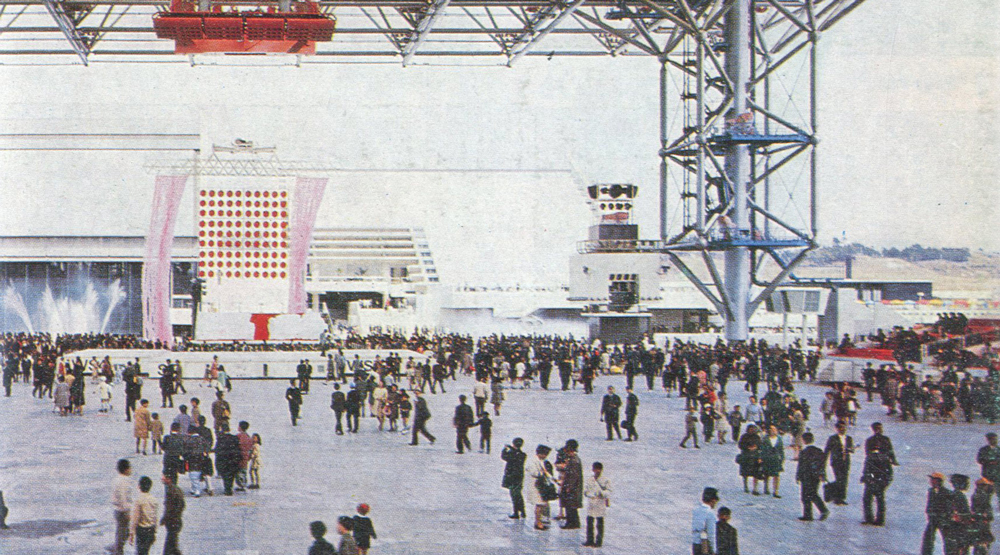 Making up the Plaza: An Urban Archive in Osaka ’70

Recounting the story of the design process of the Osaka Expo Festival Plaza, Marcela Aragüez shows how the site became the repository of an archive of urban forms, with multiple movements and activities possible. 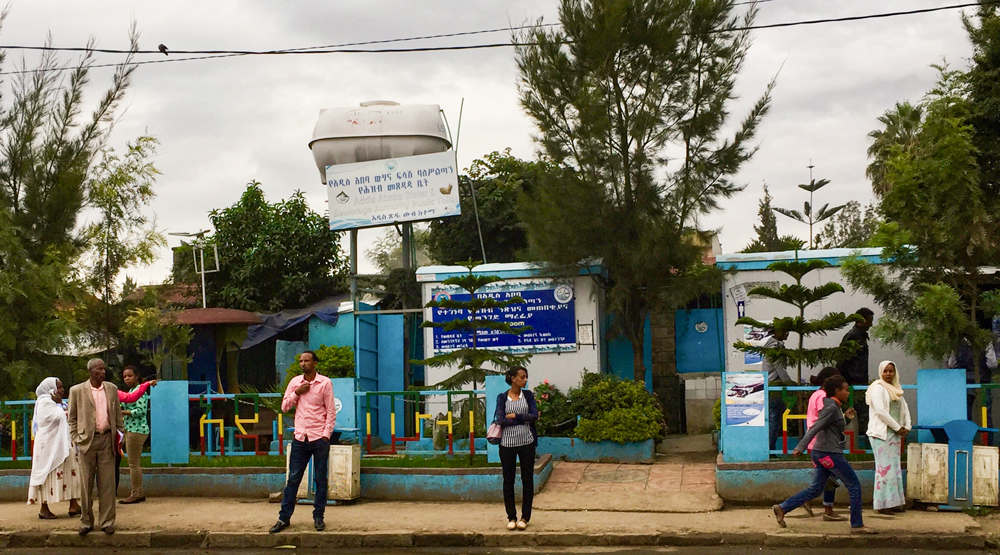 Exposing the Archive, Unlocking the Grid

In this photo essay Cady Gonzalez casts a design gaze on a roadside sanitation program in Addis Ababa, Ethiopia, to explore the “city-as-archive” by making visible the affinity between archive and the public utility grid. 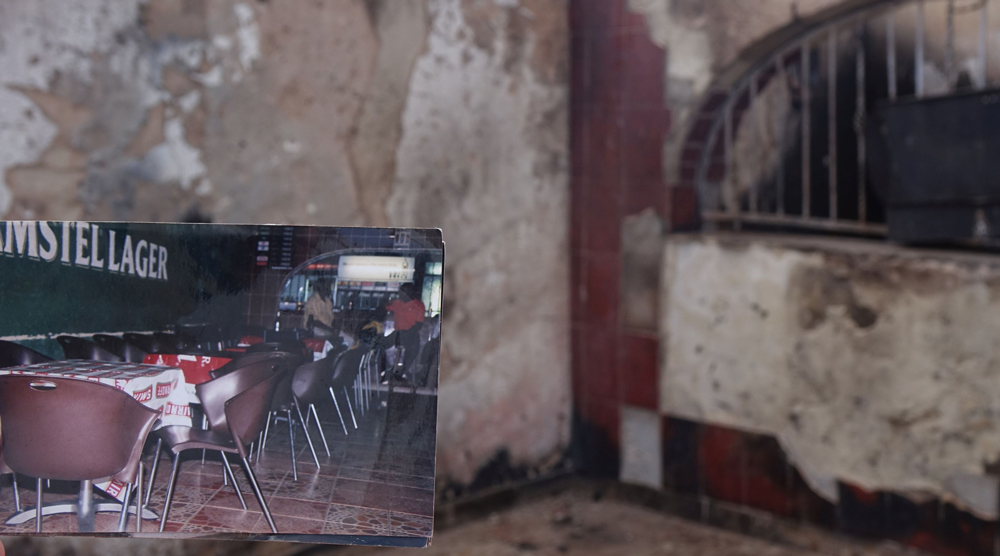 Hanno Mögenburg‘s essay speaks to urban politics of imagination by describing how artefacts of abandoned infrastructure development projects become objects of critical, mundane archiving of a city’s (dis)connectivity across the periphery of Johannesburg, South Africa. 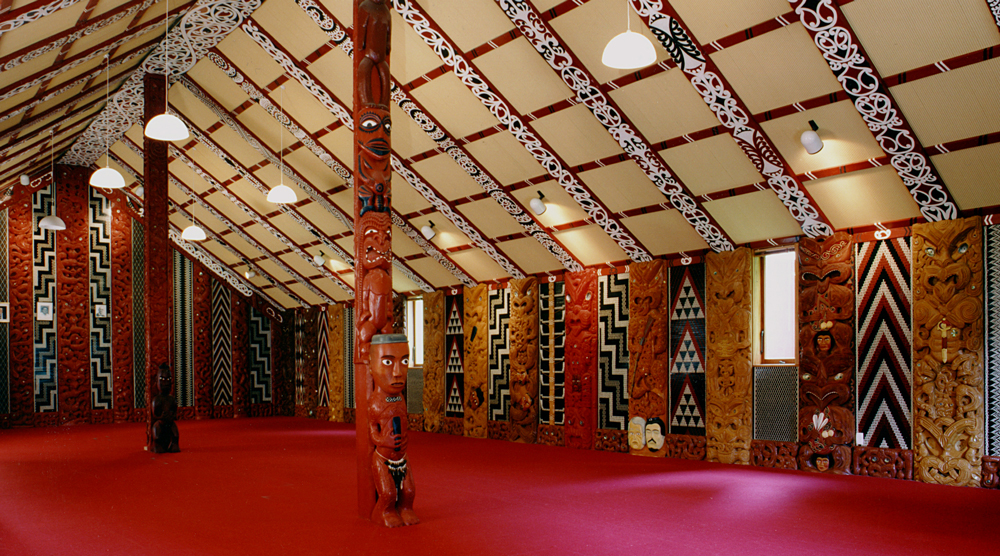 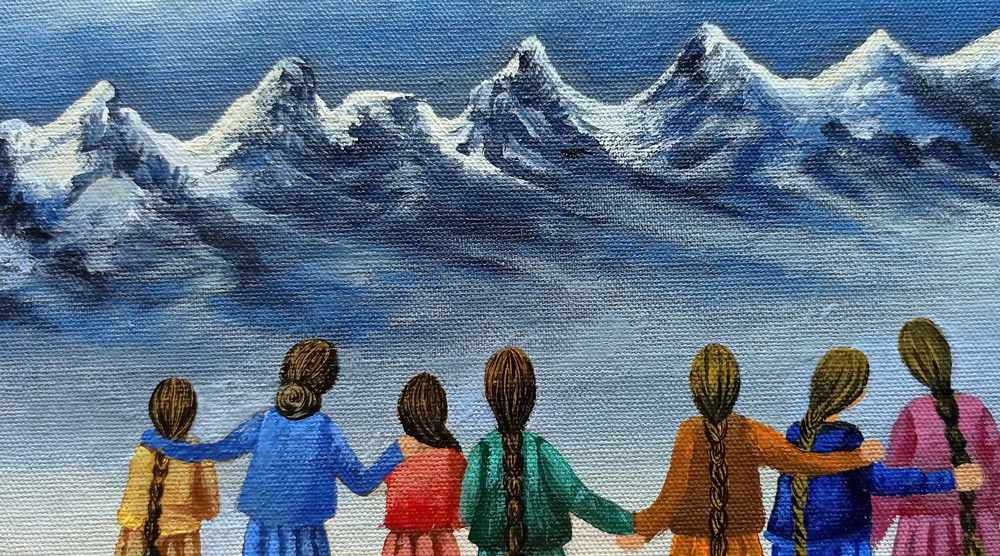 Tandal: A Feminist Archive of an Infrastructure in the Making

In this multimedia essay resulting from a collaboration between two Lahuli women, Kesang Thakur and Krishna Tashi Palmo (an ethnographer and painter) offer a feminist representation of infrastructure in the making that decenters fixed and masculinist understandings of development in the Indian Himalayas. 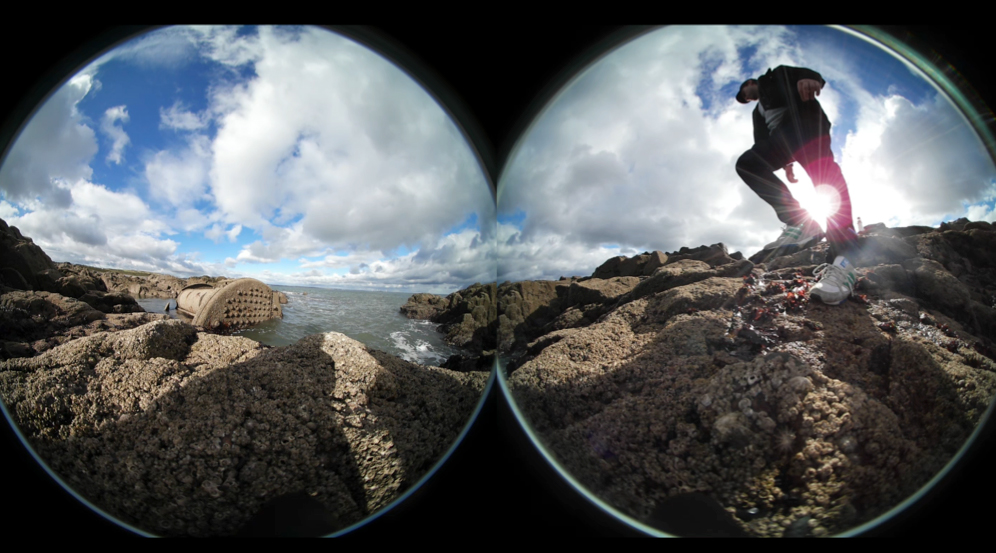 Archiving and Imagination in an Intertidal Zone

Jennifer Clarke and Jvan Yazdani explore, in a conversation informed by experimental visual methodologies, the concurrence of two historically disjointed, yet adjacent, sites: the shipwreck of Danish cargo steamer G. Koch and the expansion of Aberdeen Harbour in Scotland. 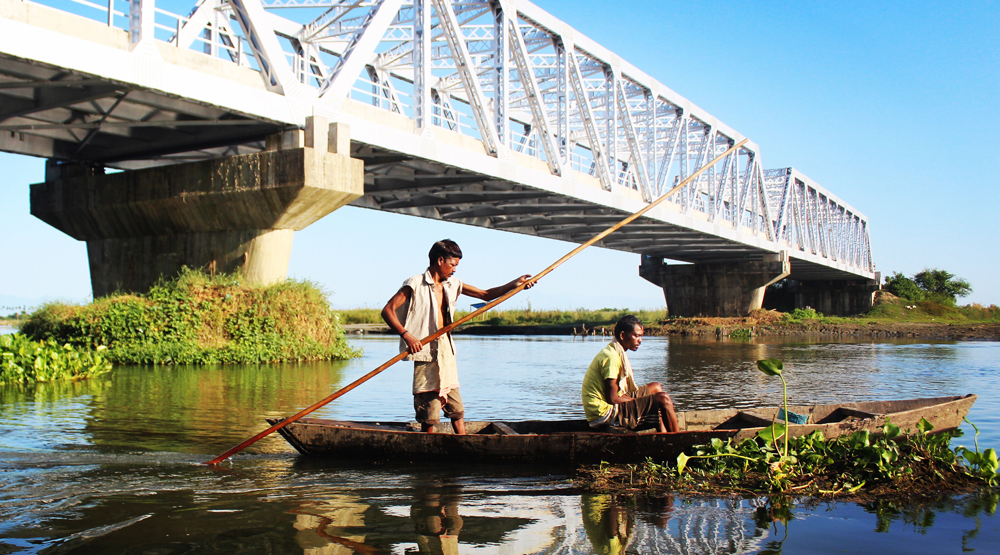 Infrastructure as Archive: Recording the State’s Materiality along the Brahmaputra

Mirza Zulfiqur Rahman and Edward Kieran Boyle introduce the notion of infrastructure as archive in order to think through the manifold ways in which the banks of the River Brahmaputra, in North East India, have been ‘built up’ over time, becoming a repository documenting state interventions. 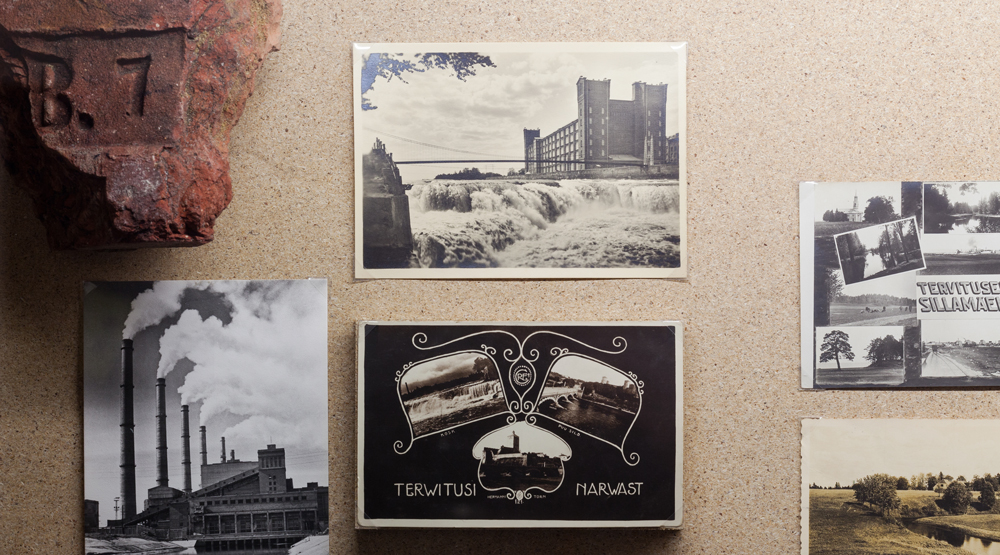 Postcards from the Edge: Territorial Sacrifice and Care in Eastern Estonia

Francisco Martínez and Marika Agu invite us to consider the nature of postcards as archival documents and as visual and material culture, and to explore their transformation into ethnographic devices through display in a contemporary art installation. 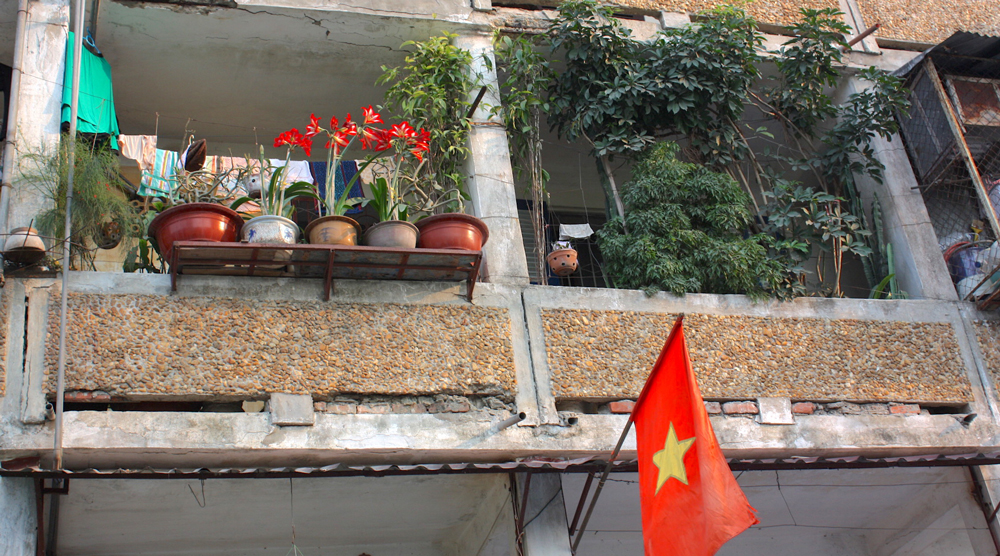 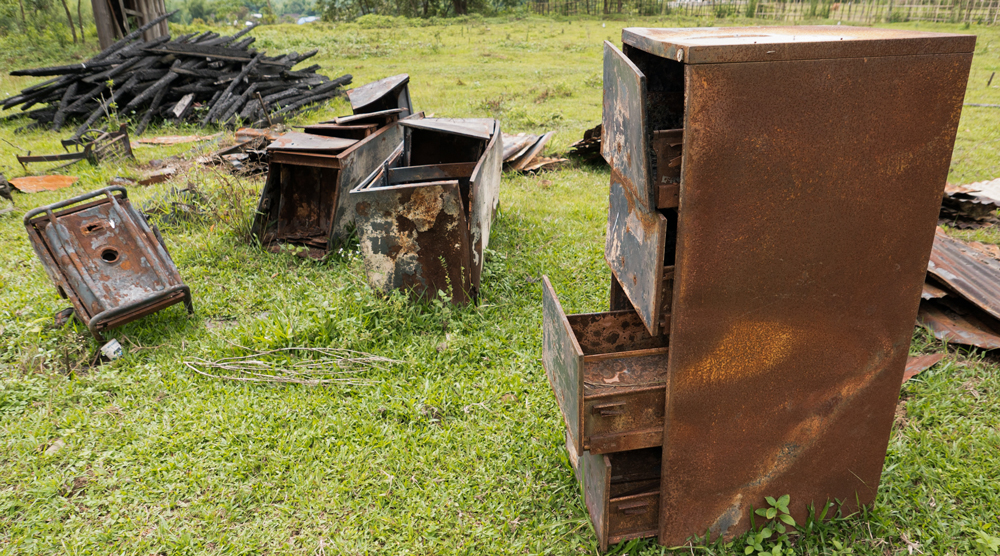