Collection no. 008: Infrastructure and the Animal

In January 2020, a five-day cull of feral camels was announced in South Australia. With bushfires raging across the continent, these animals were blamed for blocking roads and causing significant damage to infrastructure in their desperate search for water. Having been brought to Australia for use as pack animals in the 19th century, this animal infrastructure became obsolete as roads and railways were rolled out across the country. Today, the descendants of these pack animals are hunted down as feral pests.

The story of the Australian camel exemplifies a transformation in the relationship between animals and infrastructure that is fundamental to metanarratives of modernity. This relationship is often understood as one of obsolescence and separation. The development of railway infrastructure, for example, led in most cases to the replacement of pack and draught animals, while barbed wire fences were strung across continents to keep both wild animals and livestock off the tracks. Both obsolescence and separation are conventionally understood as merely technical matters, but are also central to the politics and poetics of infrastructure.

In this issue of Roadsides we ask what thinking with animals (both domestic and wild) and infrastructure can reveal about the expectations and failures of modernity. 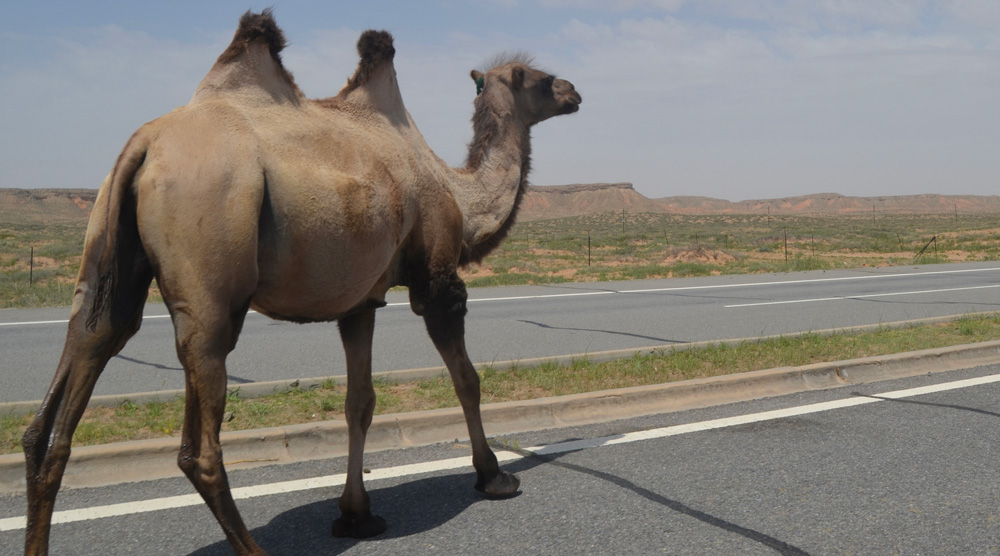 Introduction: Infrastructure and the Animal

In their introduction to this collection, Thomas White and Emilia Sułek argue that while animal life and death have been transformed by the expansion of infrastructures, animal life itself can sometimes be understood as a vital part of infrastructural configurations. 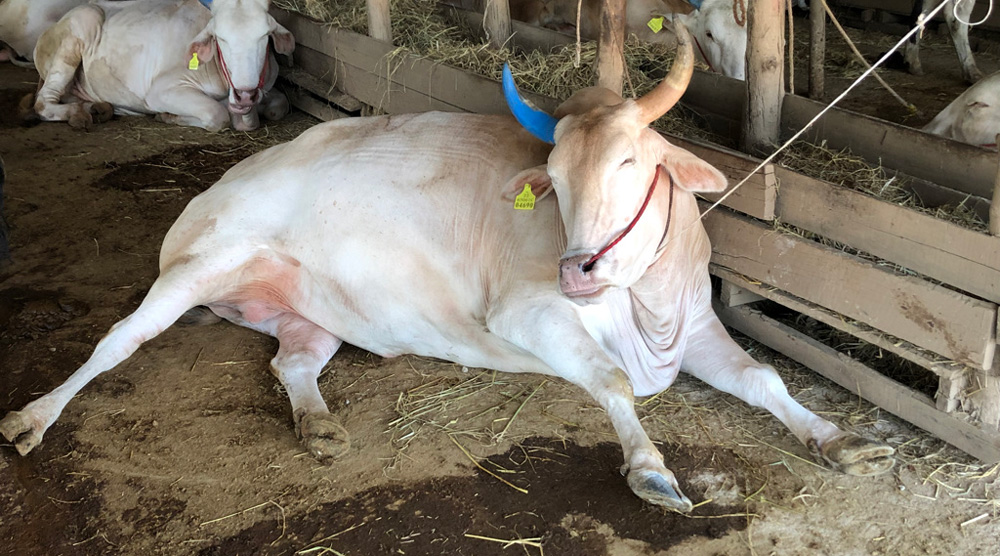 Cattle Hotels and Infrastructures of Care

Shining ethnographic light on the biosecurity infrastructure which undergirds the cross-border movement of animals, Jiraporn Laocharoenwong describes the work of care performed in the animal quarantine stations or ‘cattle hotels’ that have sprung up on the Myanmar-Thailand border. 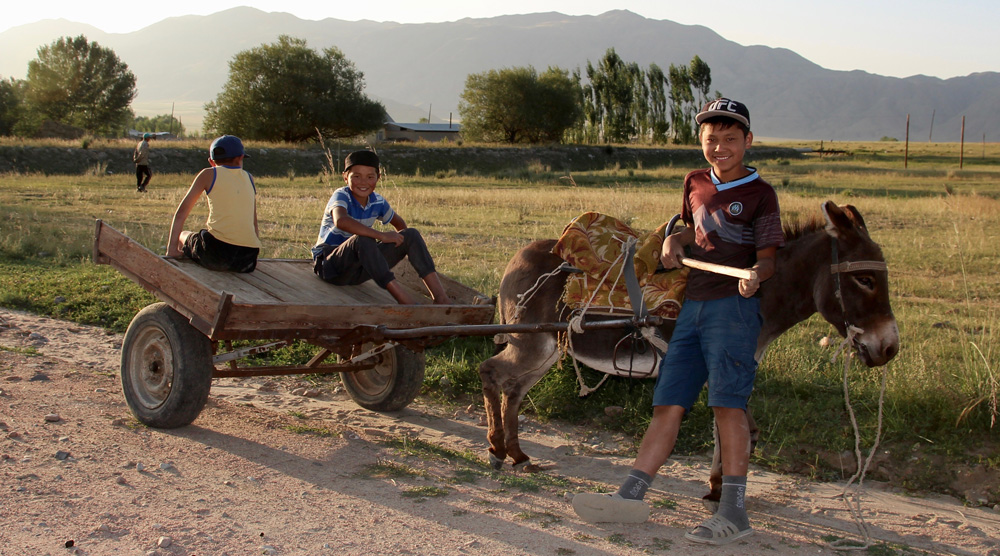 Emilia Sułek details some of the effects of China’s overseas infrastructure investment on animals, tracing the unexpected connections between Chinese road building projects in Kyrgyzstan and the rapid decline of the country’s donkey population. 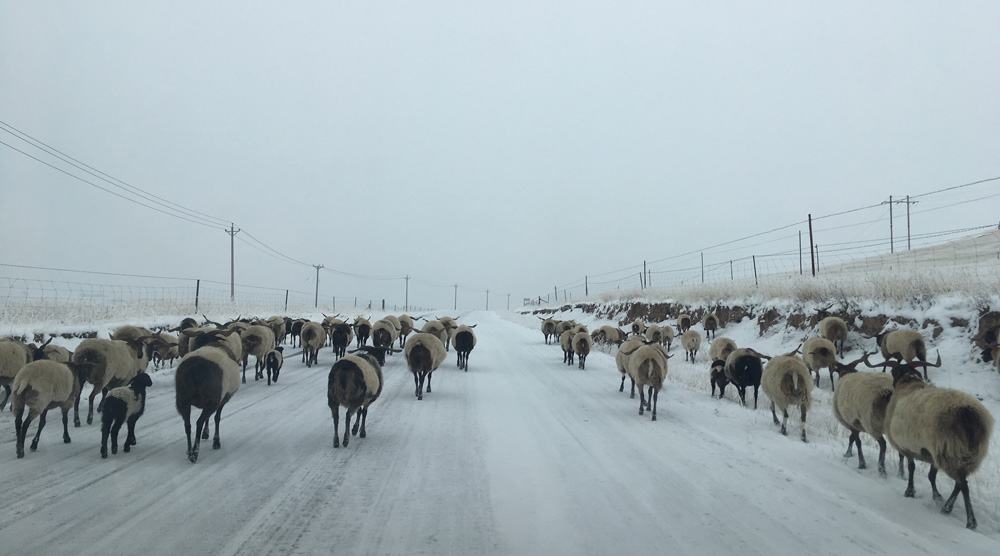 On the Road to the Slaughterhouse 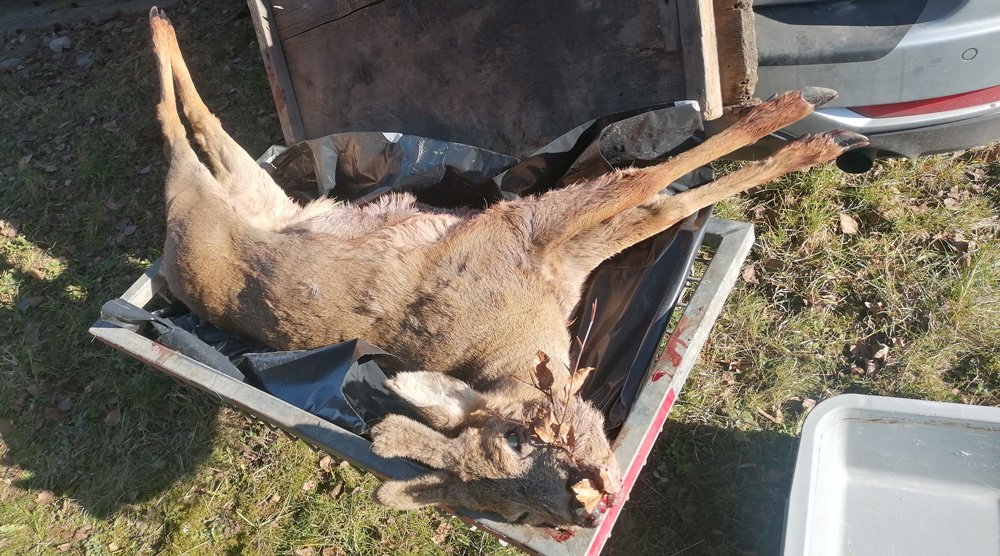 “The Road is the Biggest Killer”: Animal–Vehicle Collisions in Switzerland

Focusing on infrastructure as a site of conflicting human and animal mobilities, Gabriel Roos examines the problems of classification posed by animals killed on Switzerland’s roads. 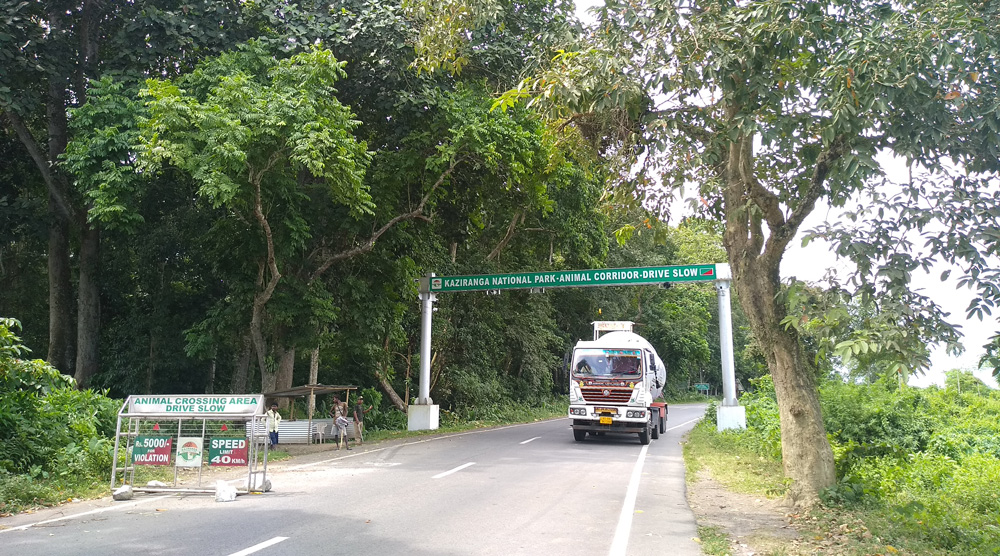 Drawing on a case of proposed ‘wildlife-friendly’ flyovers in Assam, Maan Barua attends to the politics of such ‘reconciliation infrastructures’ which contribute to the ongoing dispossession of rural inhabitants and allow capitalist expansion to continue unabated. 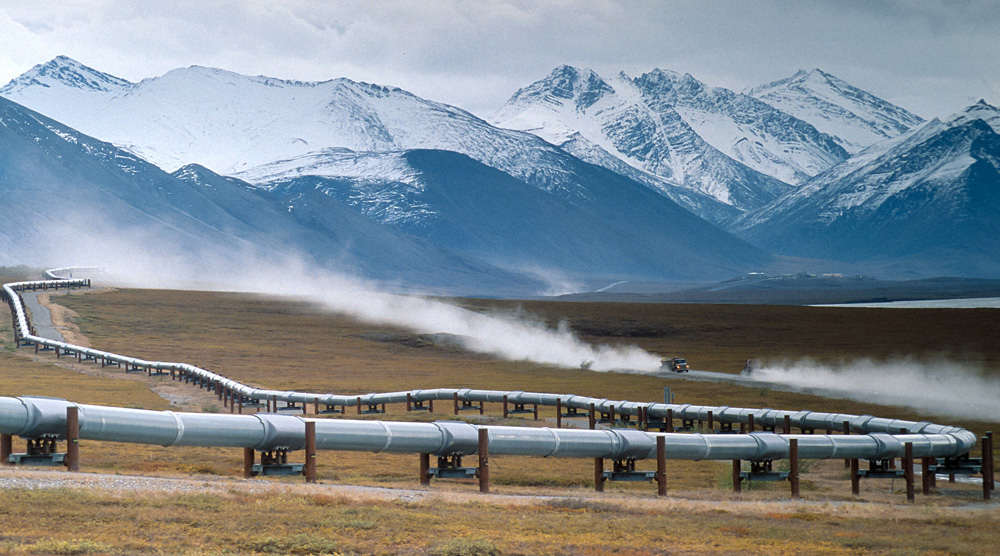 Looking at the Trans-Alaska Pipeline System, Simone Schleper reveals that treating caribou as a key indicator of ecosystem health obscures other kinds of detrimental effects of large-scale infrastructure projects. 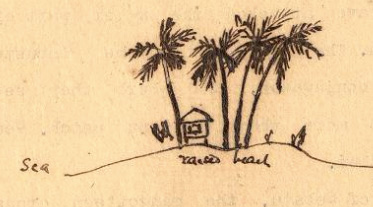 Based on archival sources, Jack Greatrex shows how British extractive infrastructures in Malaya facilitated the movement of locusts, creating a new a habitat for these insects through the novel ecologies that emerged along roads and railways. 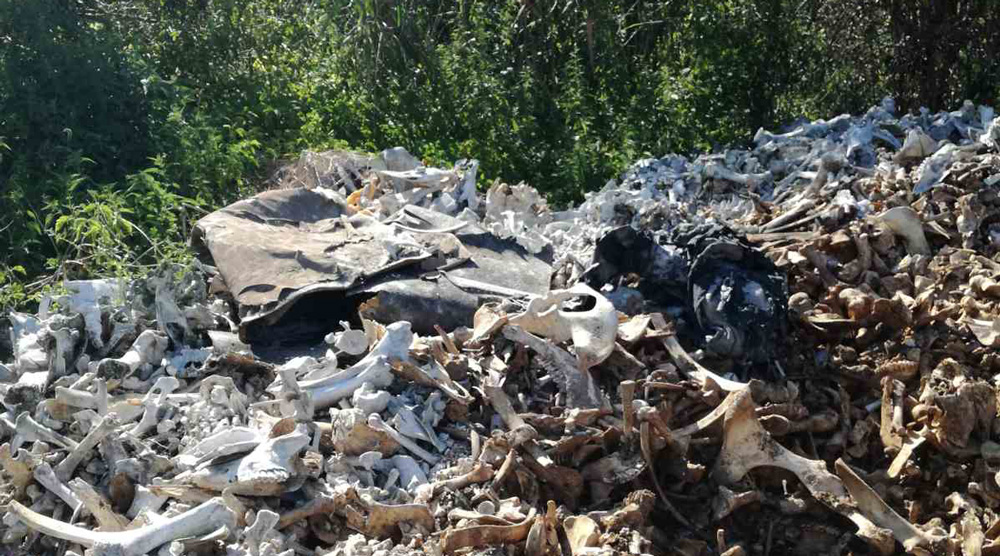 Rethinking the Failure of Waste Infrastructures with Jackals

In his essay about the proliferation of golden jackals in Belgrade, Ognjen Kojanić argues that instead of seeing it as a problem of irresponsible citizens failing to properly dispose of their rubbish, one should think of alternative ‘multispecies infrastructures of waste’. 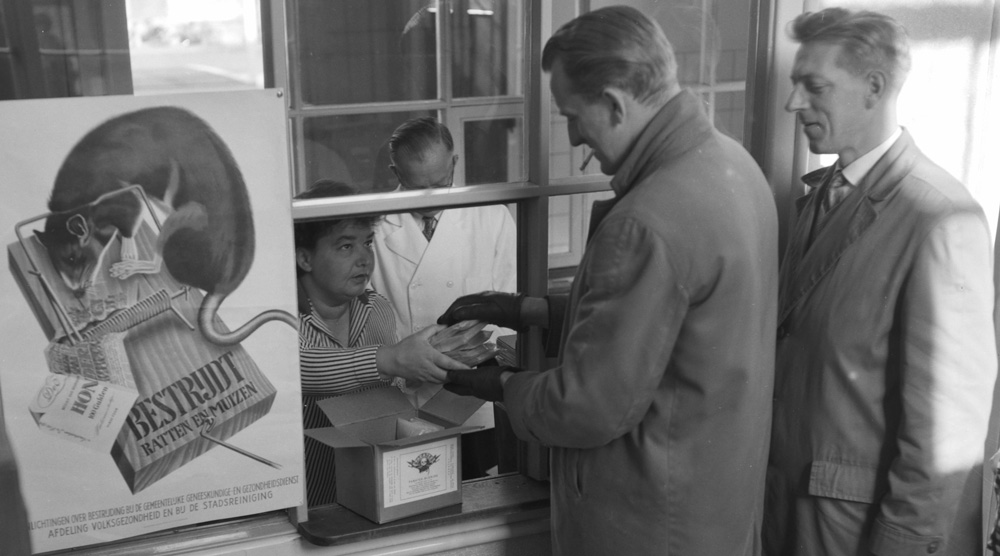 Rats and Sewers: Urban Modernity Beyond the Human 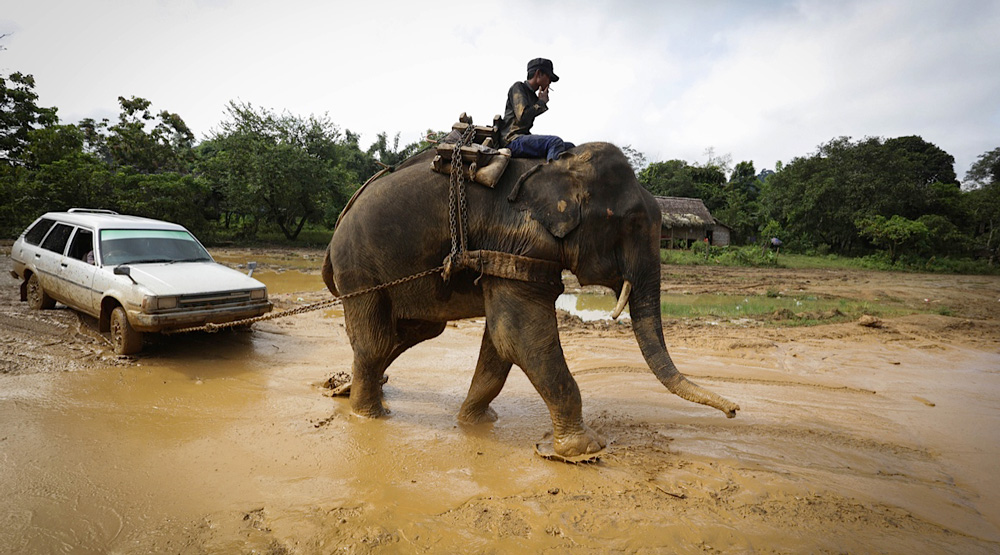 In his study of northern Myanmar, Jacob Shell shows how elephants play a key role in amber prospecting and extraction, and raises questions about the future of elephant-reliant transport in the face of infrastructural modernity. 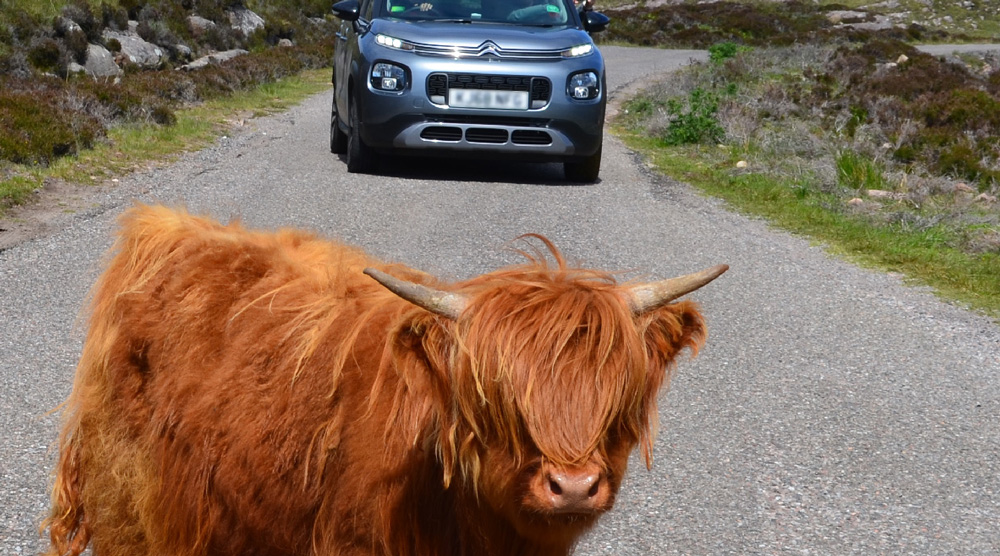