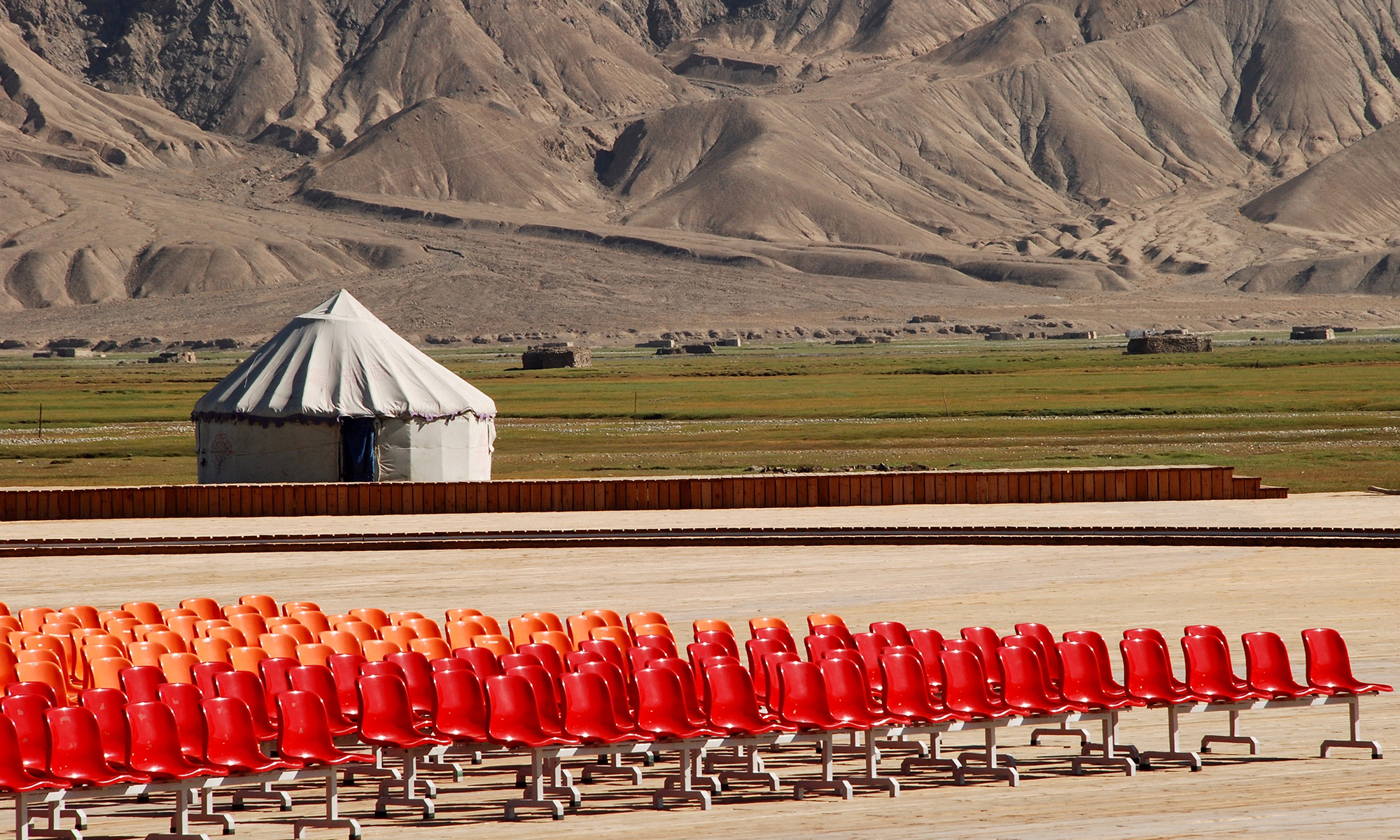 The aim of Roadsides is to consider the work that infrastructure does culturally, politically, and socially, as well as the labour that goes into the making of infrastructure itself. We are also interested in the social biographies of materials, discourses, technologies, and knowledges out of which infrastructure is fashioned. A further aim of this journal is to understand how social relations are articulated through infrastructure, become layered into it, and produce new publics and subjectivities. The ways in which humans engage and disengage infrastructure, as well as how infrastructure (dis)engages humans is at the core of the debate. At the same time, we want explicitly to embed infrastructure in topography and climate, and trace its trajectories through other-than-human temporalities. Devoting enough space to discussing and further developing an ethnographic methodology of infrastructure research is yet another goal for which we established this journal.