In the study of critical infrastructure, debates over the visibility and invisibility of sociotechnical systems have privileged the visual over other sensory engagements. While some scholars have argued that material infrastructures remain out of sight until they fail, others have pointed to a spectrum of perceptibility across time and space. And yet, encounters with infrastructure are more than merely visual. Even in its refusal to be seen, infrastructure can be felt and embodied through other, interdependent sensory fields: the vibrating sound of generators, the pungent smell of petroleum, the tactile shock of electricity, the bitter taste of chlorination all convey the functioning or malfunctioning of systems that sustain our daily life. Rather than think along the lines of sensory deprivation then, infrastructure—broken or not—evokes a multiplicity of embodied sensations across the human sensorium. While the senses may thus serve to mediate infrastructure, the meaning of infrastructure is likewise made and mediated through the senses.

This issue of Roadsides focuses on the sensory dimensions of infrastructure that have yet to be adequately explored and theorized in the literature. The proliferation of scholarship on material infrastructures continues to emphasize the social and the technical over the sensorial, rather than bring these approaches together to study the dense networks that facilitate the provision of goods and resources. This collection seeks to understand the diverse and contingent ways in which we apprehend and make sense of infrastructural worlds through particular modes of sensing. 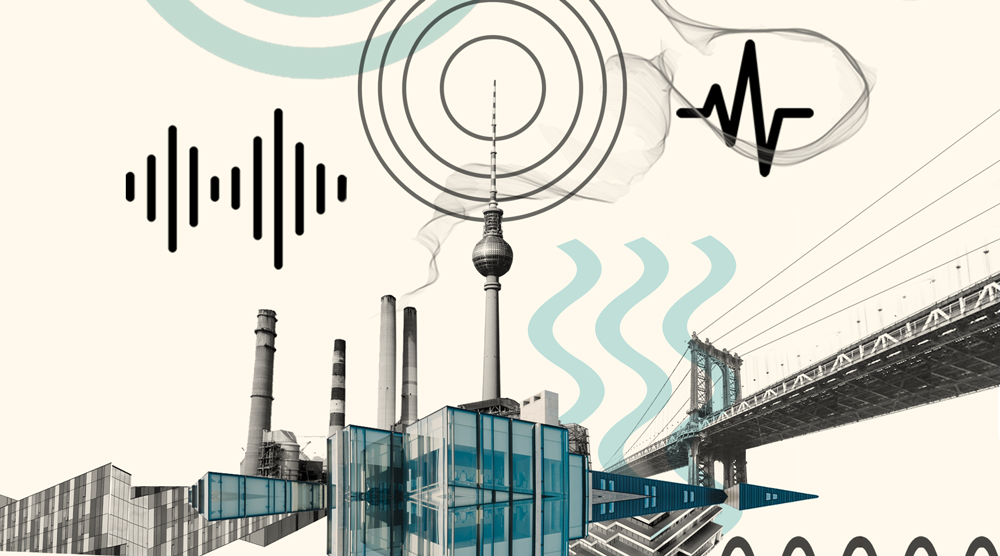 Christina Schwenkel invites readers to consider the diverse ways our infrastructural worlds are apprehended through the senses to better understand human and nonhuman encounters with infrastructure. 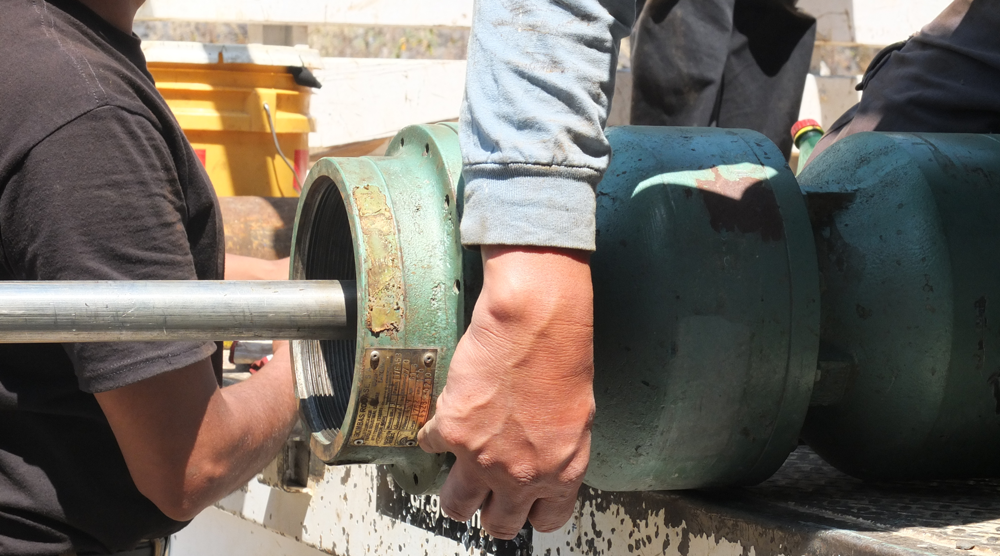 The Sensorial Management of Water in Mexico City

Focusing on forms of “embodied calculation,” Alejandro De Coss-Corzo shows how the senses are critical to the infrastructural labor of maintenance and repair of urban water systems in Mexico. 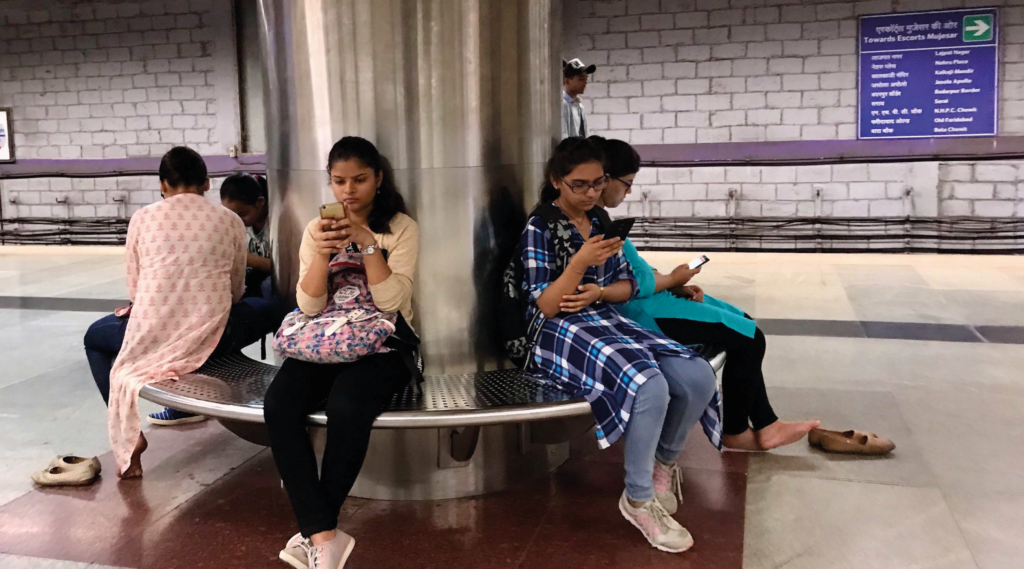 Urban Transport and the Politics of Sensation in Delhi

The Delhi Metro has created a new sensory ecology of mobility, Rashmi Sadana argues in this multimedia essay on spaces of inclusion and exclusion in the modern city. 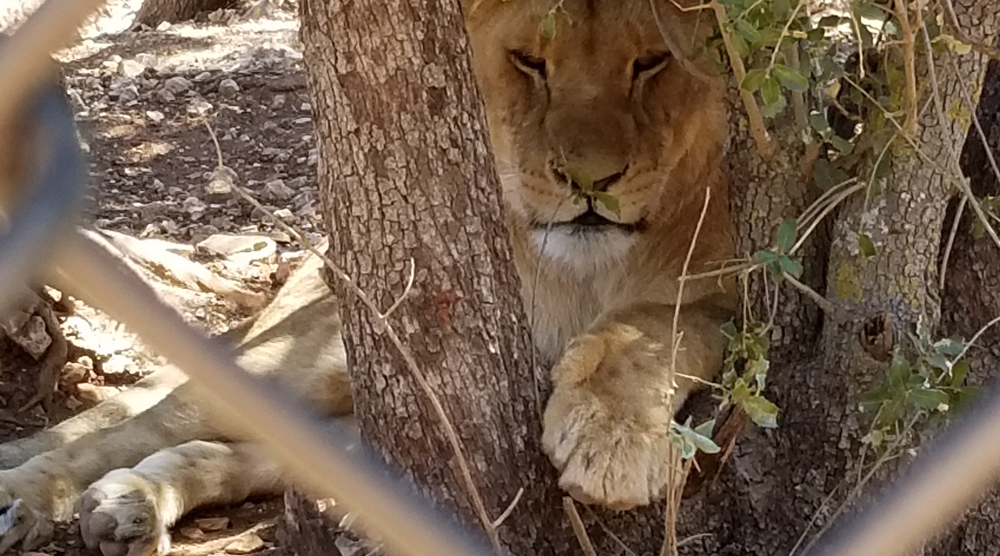 Electric Refuge: The Shock of Animal Infrastructure in Jordan

Kate McClellan moves beyond human-centered approaches to the senses to examine how captive animals are habituated to electric infrastructures, while highlighting the unknowability of non-human sensation.

The Music of Neoliberalism: “Only You” in Roger King’s A Girl from Zanzibar 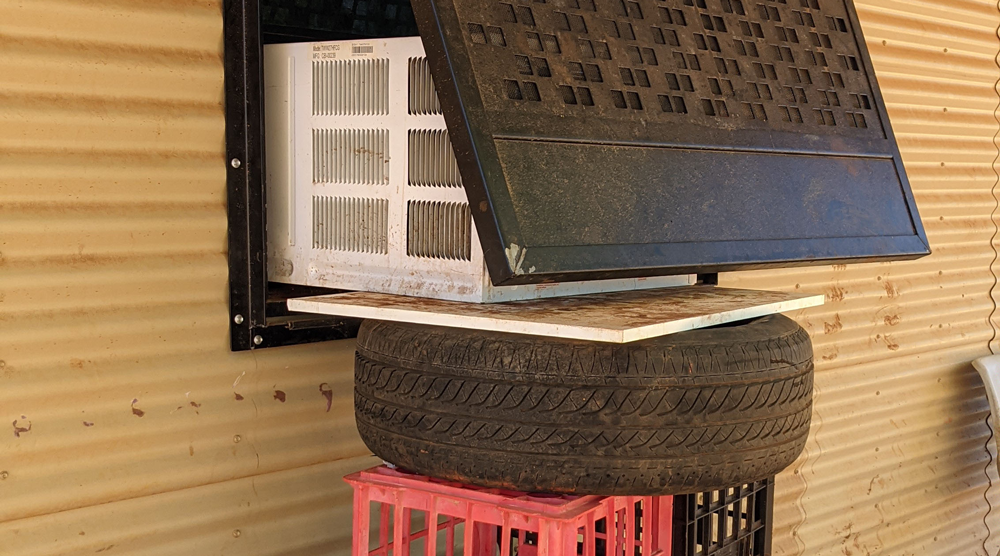 Sensing the State in Hot Houses

Liam Grealy and Tess Lea examine the sensory effects of sweltering heat in Australian Indigenous housing as the outcome of both climate catastrophe and the infrastructural neglect of settler colonial geographies. 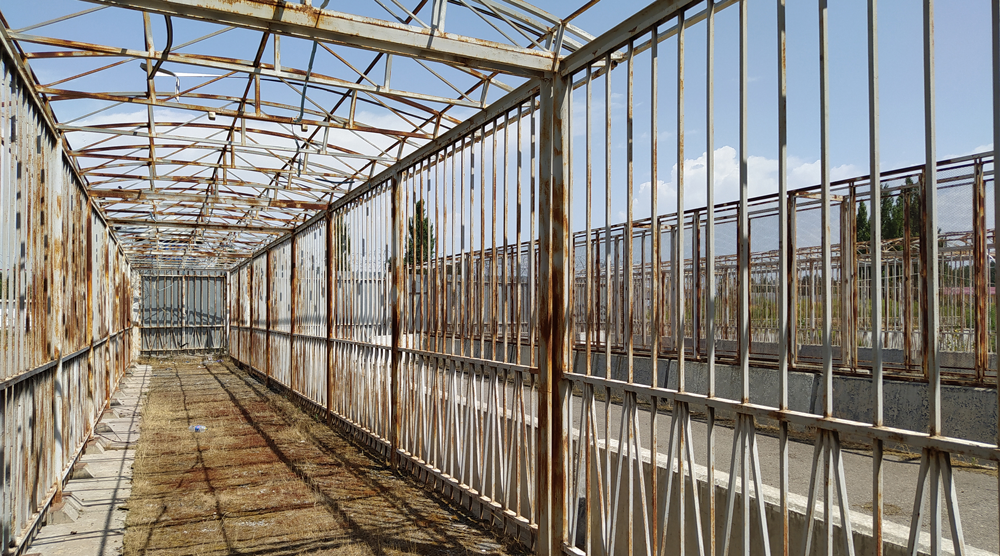 Sensuous Nostalgia: Insecurity in the Borderlands of the Fergana Valley

Asel Murzakulova traces changes to the everyday sensorium of place that followed securitization and the construction of militarized infrastructures in post-Soviet borderscapes. 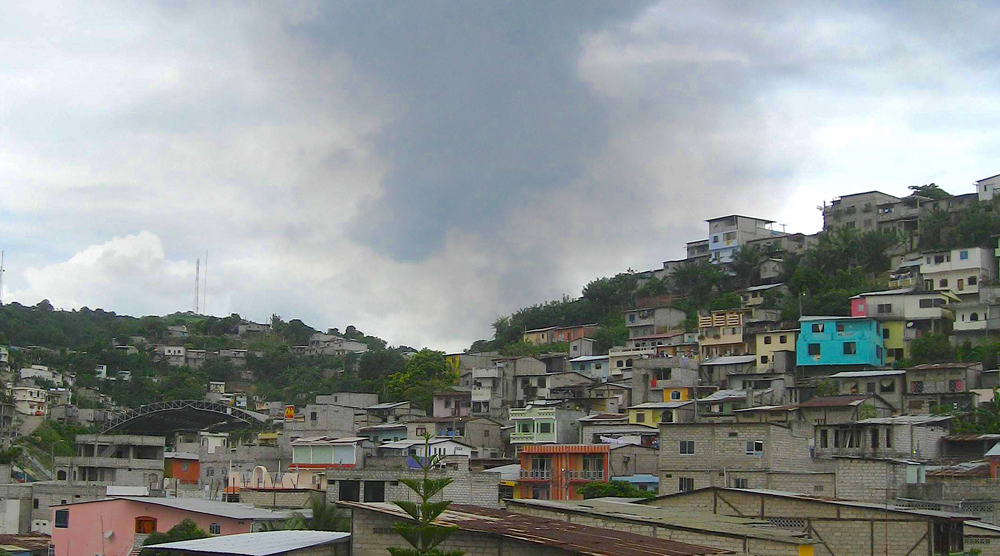 Focusing on the acrid smell of oil processing, Nicholas Welcome explores how Afro-Ecuadorians make sense of toxic infrastructure and a negligent petrostate. 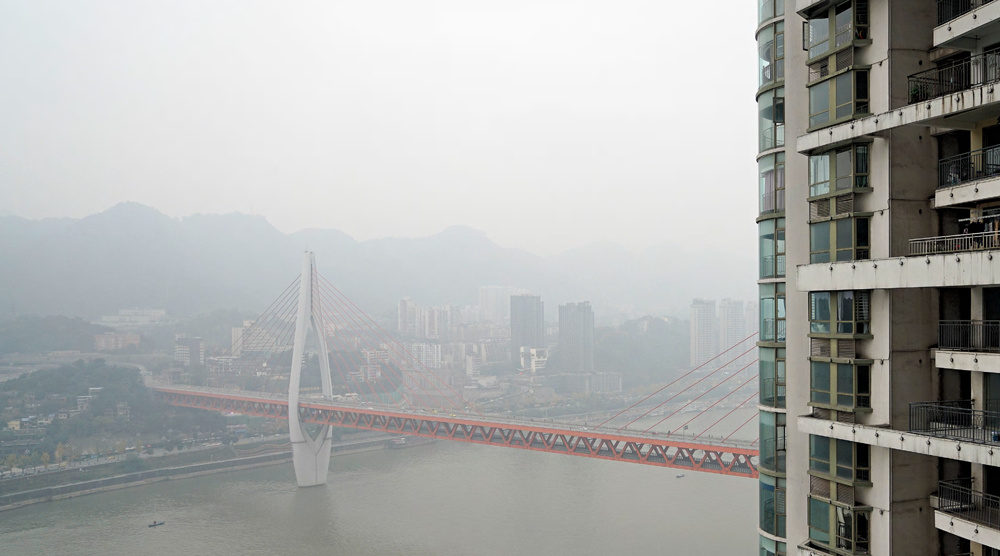 Sensing the Cold: Biopolitics of Heating Infrastructures in Chongqing (China) 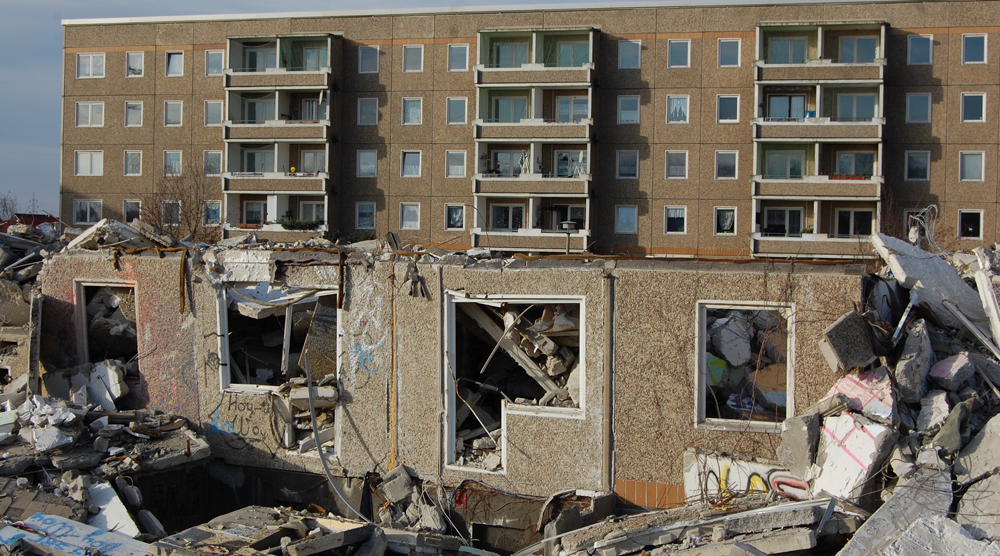 Through a guided tour of a concrete city, Felix Ringel explores how citizens of Hoyerswerda measure the changing of infrastructural time sensorially. 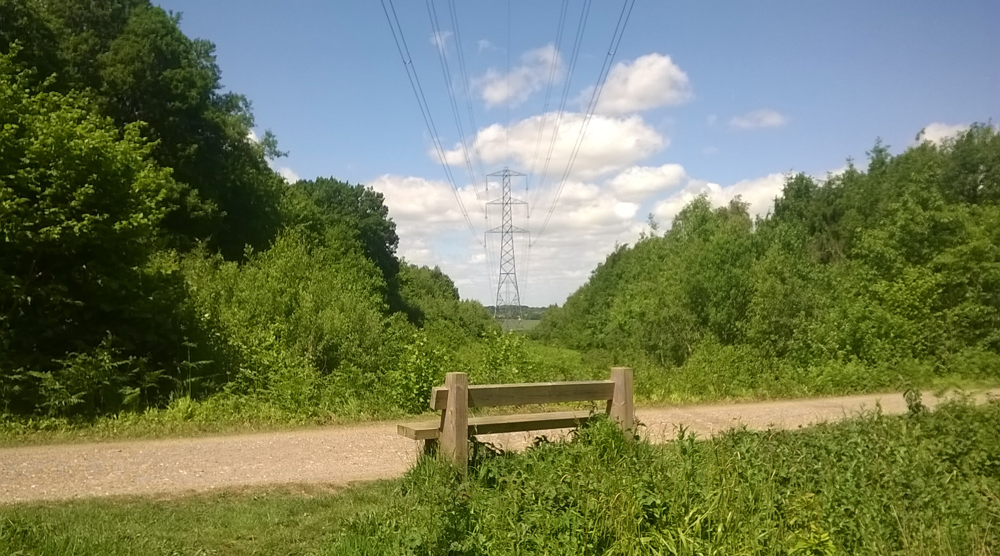 Listening to the sounds of renewable energy, Dimitrios Bormpoudakis considers the paradoxical sensory experiences of green infrastructures that produce both hope and despair for the future. 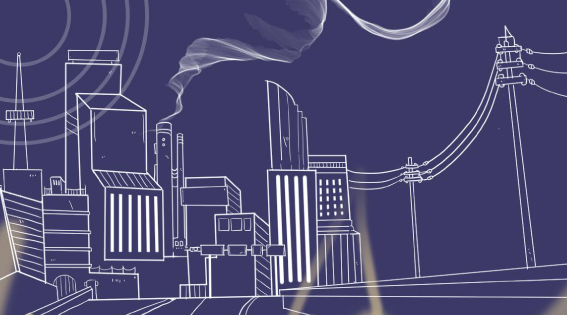